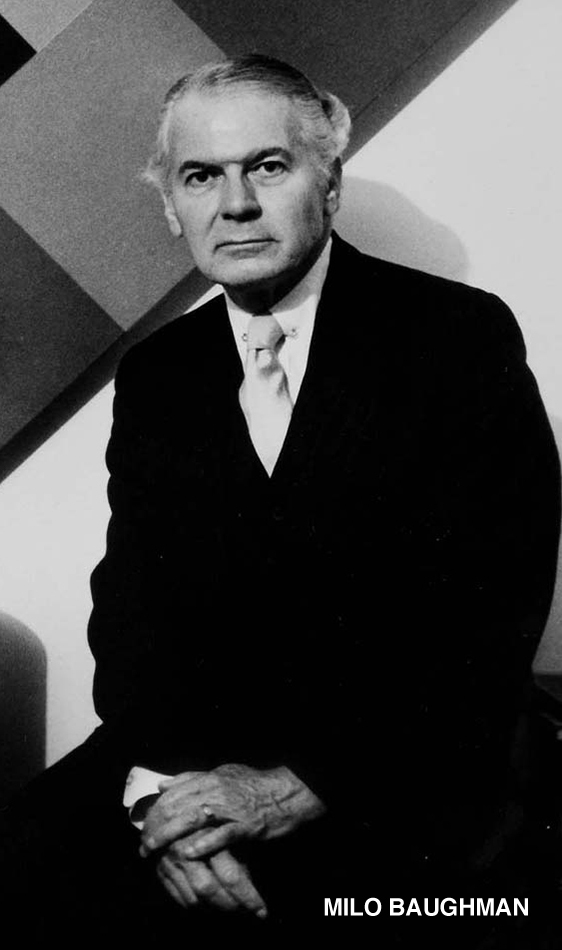 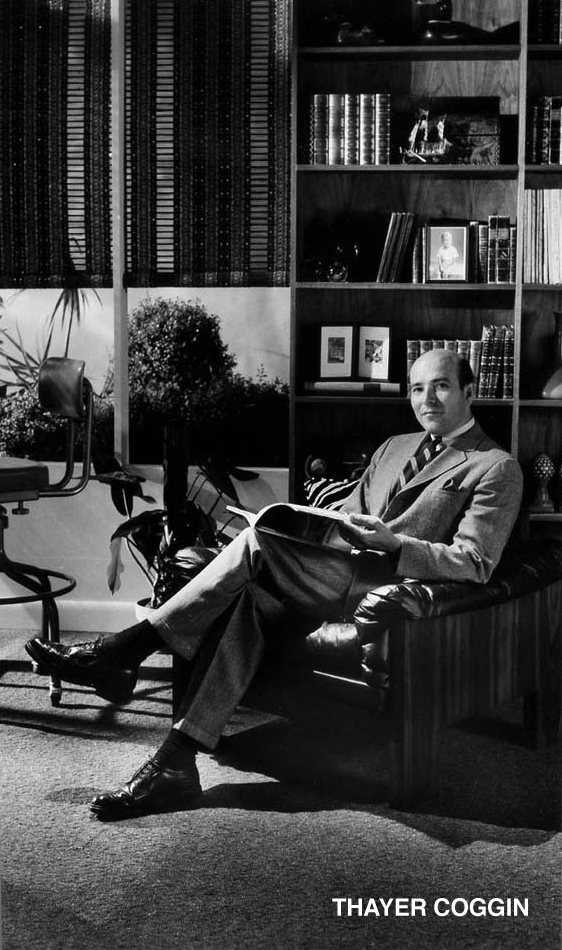 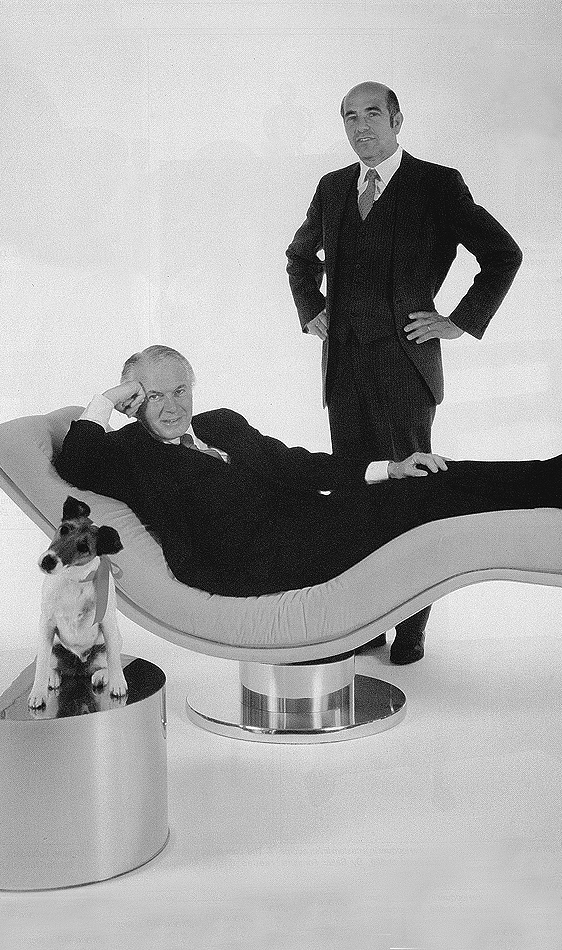 Since 1953, Thayer Coggin has been making furniture in a process unique in the home furnishings industry. This meticulous process has been passed down from generation to generation in our North Carolina workshops for more than 60 years. At Thayer Coggin each upholstered piece of Thayer Coggin furniture is bench-made by a single, master craftsperson using environmentally sustainable materials. This extraordinary technique ensures continuity among related pieces and guarantees the highest quality in upholstery.
‍
Thayer Coggin (1922-2003), started his furniture company with a lone vision to create modern American furniture that would prove timeless in appeal and built to last generations. Following time in the US Army during World War II, Thayer returned to his hometown of High Point, NC and soon began a long, fruitful collaboration with designer Milo Baughman (1923-2003). Also an Army veteran, Milo had established himself in 1940s California as an important arbiter of modern style in America, becoming a leader in The California Style design movement.

As a design-savvy and starstruck young man living in mid-1940s Los Angeles, Milo Baughman was inspired by the stylish Hollywood set designs of the eras golden age of movies. He once wrote, “I’m much more interested in the atmosphere of a space than in design as such… I used to go to Astaire and Rogers films twice, once to admire their incomparable dancing, the second time to admire the sets which were so unashamedly moderne.” Milo was dazzled by the materials used to great effect in these celluloid spaces: gleaming glass, chrome and brass, highly-lacquered ebony and mahogany and lustrous linen and mohair. “I loved (its) glamorous, overscaled, streamlined furniture. I loved its mixture of bold but controlled proportions, sophistication and simplicity, daring and restraint,” Milo wrote about the “Skyscraper style” of these imagined spaces.

By 1953, Milo was shopping his designs to furniture companies in High Point, the national center for furniture making. “Most of the people who saw them turned them down,” Milo later remarked. “As a last thought, we went to see Thayer. For about an hour, I showed him my designs. He suddenly stood up and said, ‘This isn’t like anything I’ve ever seen before, but I like it. Let’s do it!’”
‍
A handshake between the two cemented what would become a 50-year relationship. Together, with Thayer’s building ingenuity and Milo’s visionary designs, the two developed a new design vocabulary for midcentury America that would have a profound influence on the future of all home furnishings. Using glamorous, new materials paired with groundbreaking and prescient designs, Thayer and Milo created some of the most iconic modern furniture of the midcentury era. Their success earned Milo many monikers, including “the mod king of American furniture” and “the dean of furniture designers.”

At Thayer Coggin, Milo had free reign to develop his sensuous, streamlined designs that are now deemed modern design classics. Their signature style employed chrome, brass, glass, burled wood, contemporary textiles and glossy lacquers to dramatic effect. “He gave me a great deal of freedom,” Milo said of Thayer Coggin, “and I could never forget that kind of support.”

In recognition of his work with Milo, Thayer Coggin received the American Society of Furniture Designers’ first-ever Outstanding Designer Support Award in 1989. During his lifetime, Milo’s work was regularly praised by The New York Times critics as both “elegant and fresh” and “strong and greatly sophisticated.” His collections’ emphasis on “double-duty” furniture – both modular and eminently practical for contemporary open floor plan living – made Milo Baughman a household name by the late 1950s.

Known as a spiritual man and a loving husband, father of four and grandfather of seven, Milo saw the family unit as “the most important institution in society.” He strongly believed that design should bolster family life, providing space both for socializing (“home design should allow for reinforcement of expression of affection”) and for privacy (“perhaps sinking into a large, encircling chair is one answer…”).
‍
Milo opined, “The structured environment, whatever it is, has to be good for the human inhabitants of that environment. It must offer significant social and emotional benefits; it cannot simply look good… I would like to set this discussion in the most profoundly moral context possible, because that’s where it belongs. In discussing the importance of environment, we are discussing primarily the quality and importance of human life.”

Milo’s work has been included in several museums' collections, including the Whitney Museum’s exhibition “High Styles: Twentieth Century American Design” in 1985 and in the "Good Design" exhibition at the MoMA in 1951. He received the Distinguished Designer Award from the American Society of Furniture Designers in 1987.
‍
Today, the highly-influential furniture designs of Thayer and Milo are still made by master craftspeople in Thayer’s North Carolina workshops according to their original design specifications. We at Thayer Coggin continue to add to our collection of award-winning furniture designs, producing contemporary works by Design Director Guy Hill (a Milo Baughman protégé), Ransom Culler and Stanley Jay Friedman.
‍
As a family-run business, we are honored to be stewards of the Thayer Coggin and Milo Baughman legacy. We hope generations of your family will enjoy the timeless appeal and quality craftsmanship of our modern American furniture.
‍
‍